Indian Spices – A list of Indian Spices in english, hindi, tamil, telugu and kannada with images for quick reference 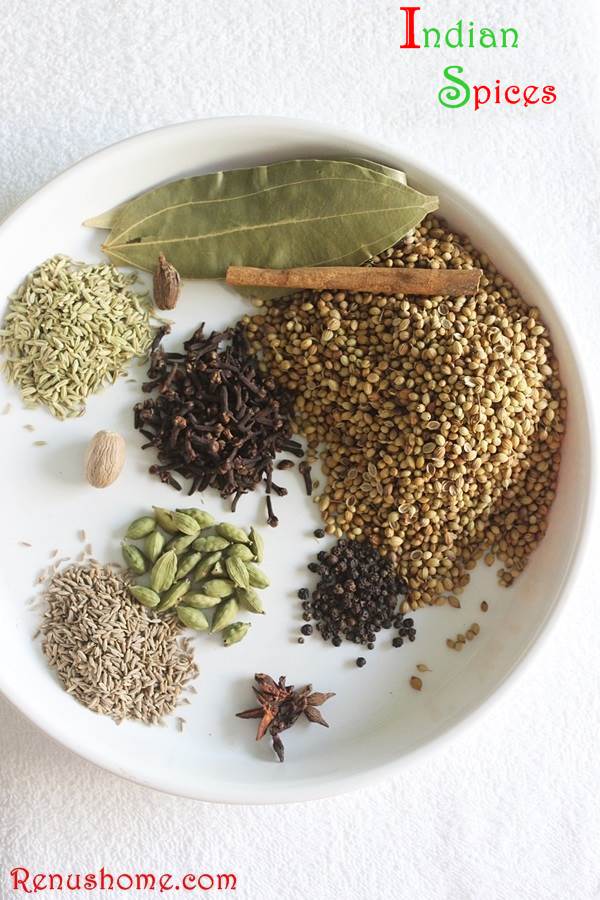 A fruit, root, bark, seed or a vegetable substance that is in the fresh or dried form primarily used for flavoring is a SPICE.  Spices are one of the most essentials of Indian cuisine. Most spices have their own medicinal and healing properties which have been trusted for centuries hence forth they are widely used in Indian Food.

I have prepared a Glossary of Indian Spices in English, Hindi, Tamil, Telugu, Kannada along with the pictures of most of them. If you happen to know a spice that is not mentioned in the list below, you can contribute it here in the comments section. I would be more than happy to add your entry to the table. 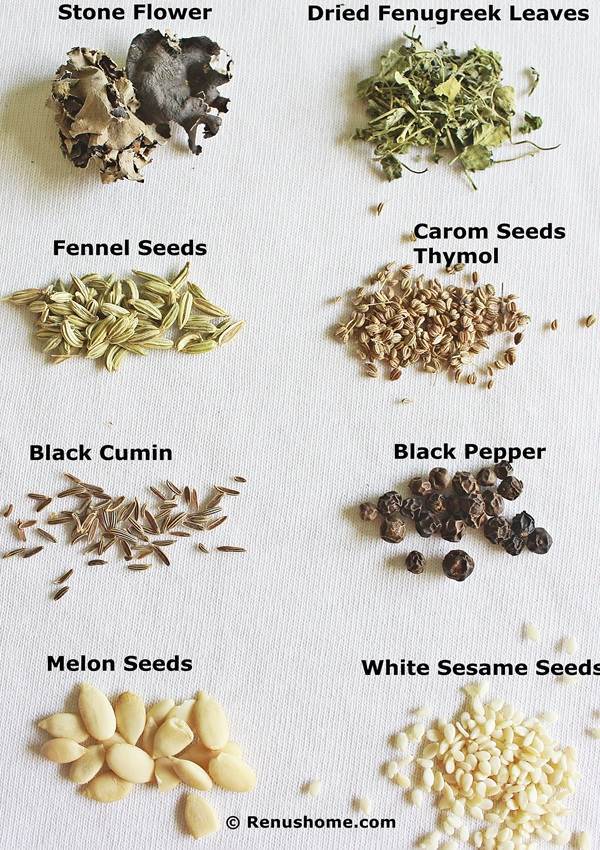 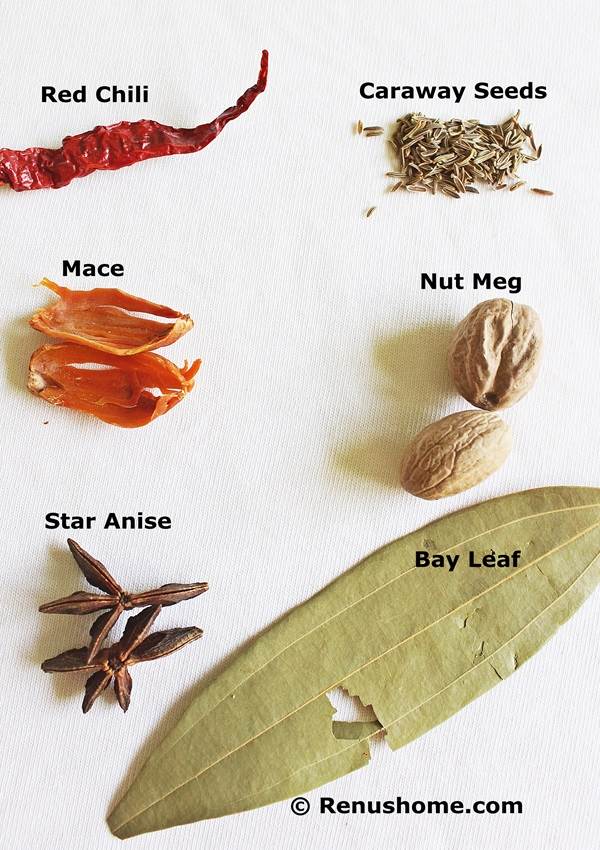